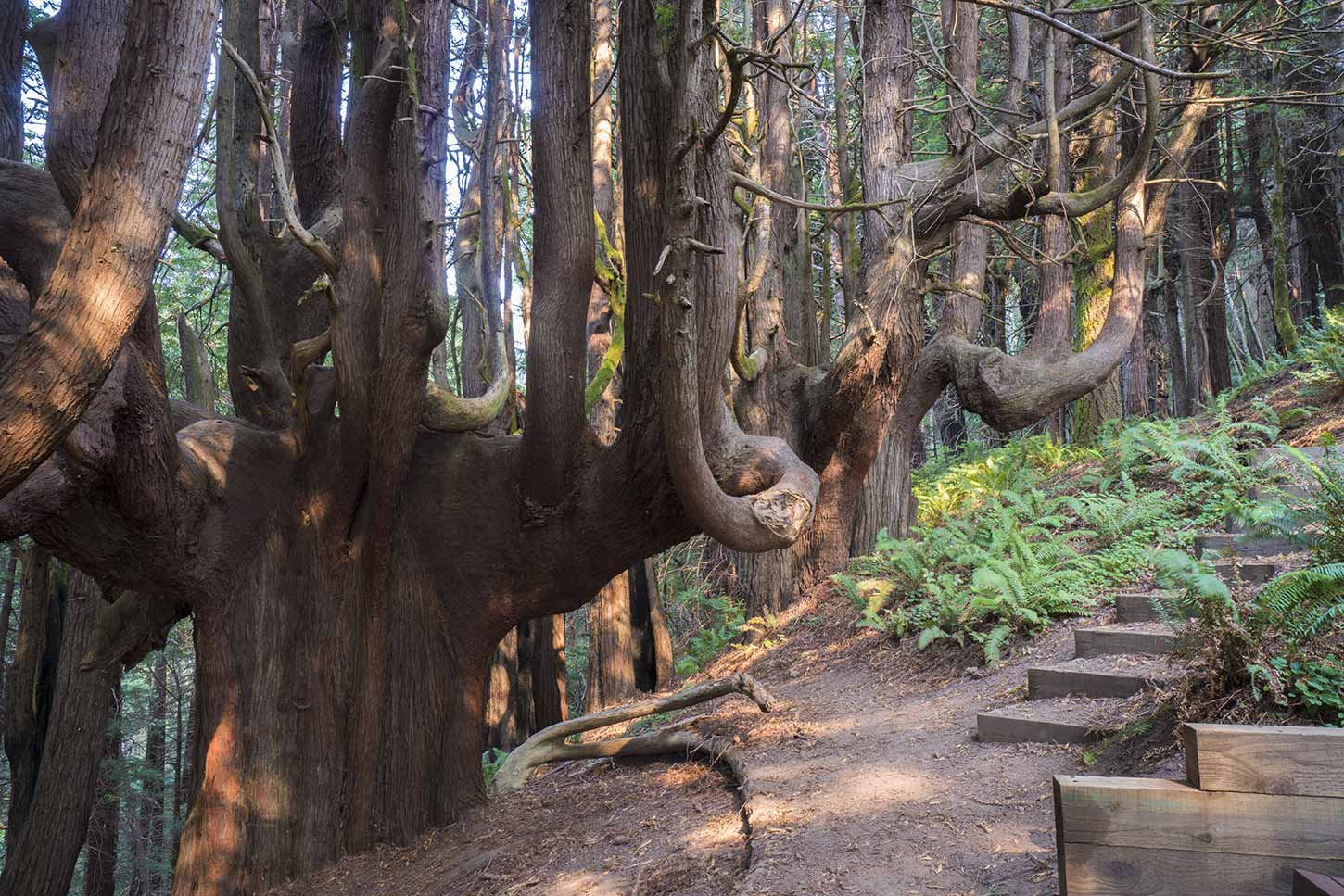 Discover the Magic and Mystery of the Candelabra Redwoods.

There is a forest you can find in the northern tip of Mendocino County that is wildly remote and magical. Within it, you will find a somewhat strange and unique redwood tree that doesn’t quite look like its typical upright brothers and sisters.

It staggers the imagination. This misshapen tree is only found on the North Coast and primarily in what is called by the locals the Enchanted Forest.  It is within the 957-acre Shady Dell property owned and overseen by the Save the Redwoods League. These unique trees are nicknamed the Candelabra Redwoods. And there is a whole grove of them here for you to see.

These trees grow close to the coast near the southernmost part of what is called the Lost Coast which extends north all the way into Humboldt County. The rugged terrain here along with its proximity to the ocean are what formed the trees you will see. Decades and decades of gale force winds and stinging salt spray are what made these redwoods what they are today. Just a few feet off the ground the trunk diverges into a half-dozen to a dozen or more smaller trunks giving them the likeness to their namesake, a candelabra.

The stunning and mysterious beauty of the Candelabra Redwoods. Photo: Jess Wandering

To get to this remarkable grove of trees you will begin at Usal Beach Campground which is the northern trailhead for the Peter Douglas Trail; an southerly extension of the Lost Coast Trail. It is 2.3 miles long and will take you to the Candelabra Redwoods, through other stands of Douglas fir and redwoods, along grass strewn bluffs, fields crowded with wildflowers, and benches along the way to relax and watch for whales.

The entire Shady Dell property is being restored by the Save the Redwoods League. The Mendocino Land Trust designed and built the Peter Douglas Trail, collaborating with the Save the Redwoods League. The trail was opened in 2015. A grant was recently received by the trust to plan and design an extension to the Peter Douglas Trail. Once completed it will add 4.5 miles of trail around the Shady Dell property.

The Candelabra Redwoods are not only uniquely beautiful but play an important part in providing much needed habitat for black bears, Roosevelt elk, mountain lions and salmon, that was previously destroyed by logging.

Shady Dell is two hours north of the city of Mendocino and is accessed by heading north on CA-1 to Usal Road. If you are coming from the north you would take CA-101 south to CA-1 and continue south.

There are other wild and wonderful natural areas and attractions to explore while you are in this part of the North Coast. Slightly to the northeast there is the Standish-Hickey State Recreation Area and just a little bit further north of there is the Richardson Grove State Park. To the northwest you will find Sinkyone Wilderness State Park

For some more civilized sight seeing as well as for places to eat, drink, and stay, head north on Briceland Road to CA-101 to Briceland/Shelter Cove Road. You will soon arrive in the quiet and secluded town of Shelter Cove.

Shelter Cove is easily walkable for shopping or just a sunset stroll. Standing tall on the coast of the Cove is the Cape Mendocino Lighthouse. At 422 feet above the Pacific Ocean it is the tallest of its kind in the United States.

Another interesting place to stay is northeast of Shady Dell in Garberville. There, the Benbow Historic Inn awaits your presence. The inn has been in operation since 1926 and has seen a bevy of glamorously famous guests. 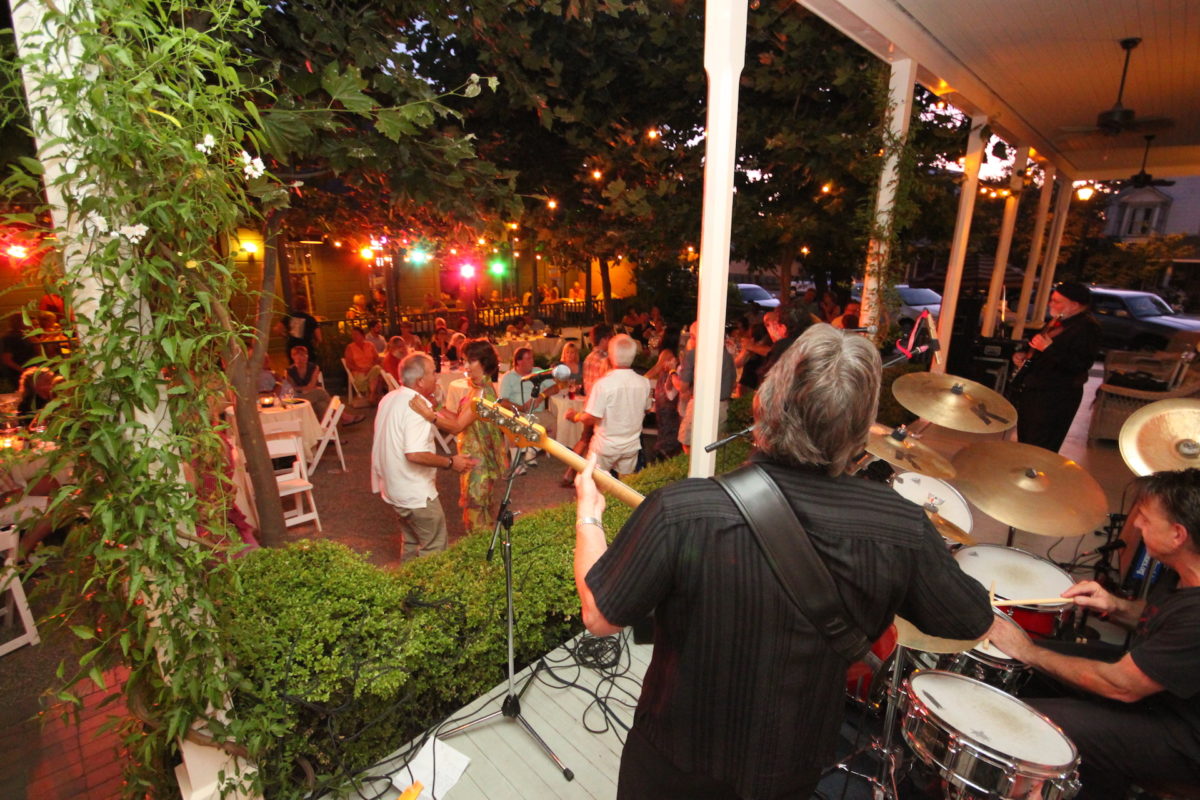 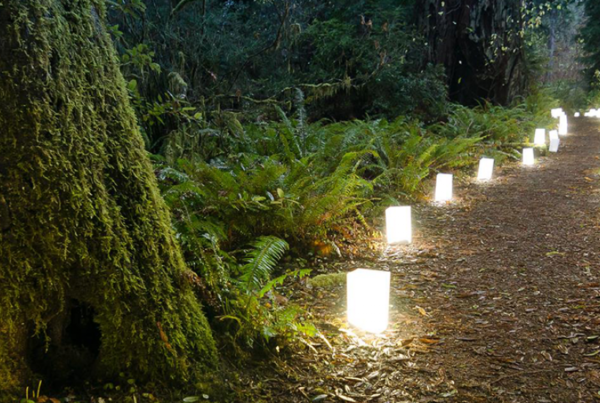 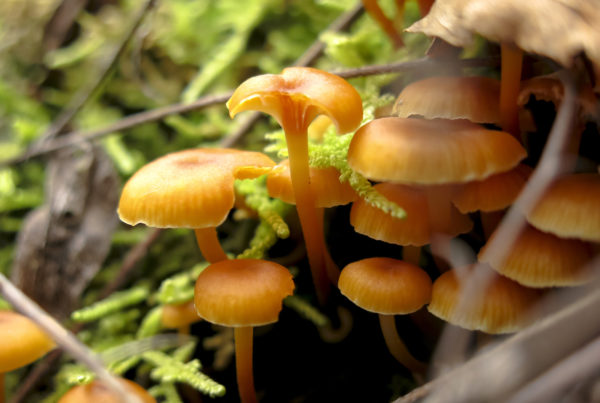 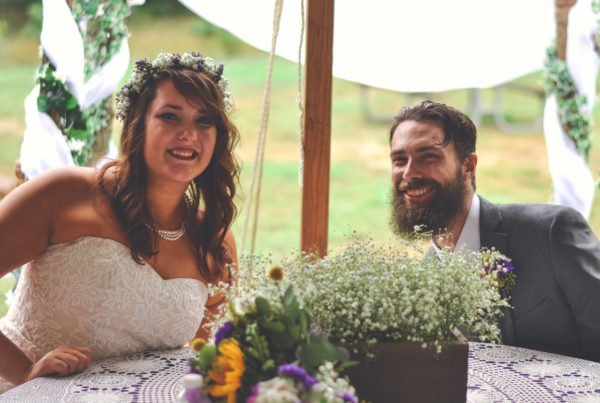